“The common theme of calendar making is the desire to organize units of time to satisfy the needs and preoccupations of society. In addition to serving practical purposes, the process of organization provides a sense, however illusory, of understanding and controlling time itself. Thus calendars serve as a link between mankind and the cosmos.” 1

How is the moon related to timekeeping? What is the history of the lunar calendar? Are full moons really that special?

Since calendar-making and the history of time-keeping could fill a book in and of itself, here I’ll focus on the basics of the lunar calendar and a discussion of the significance of different types of full moons. 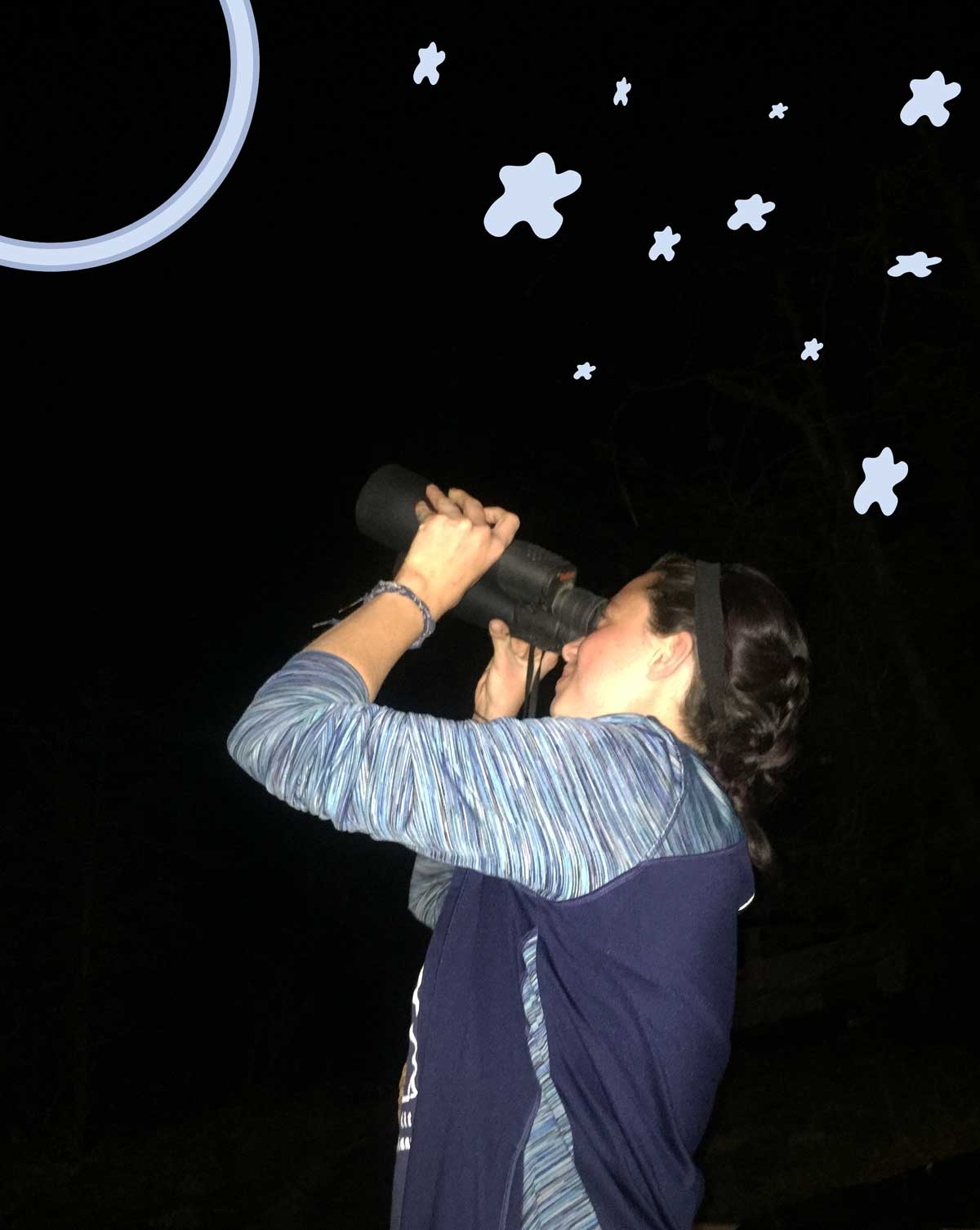 How did the lunar calendar develop?

Primitive people had limited means with which to measure the passing of time. They could track days as the time between sunrises or sunsets, and could note the passing of months by watching the phases of the moon. 29.5 days, the amount of time from one full moon to the next, represents one month in the lunar calendar, called a synodic month or lunation. 2 Multiplied by 12 months, the lunar calendar is 354 days long, which is about 11 days shorter than the year it takes for Earth to orbit the sun. Because of this, months in the lunar calendar do not always fall in the same season. Since Islam uses a lunar calendar, Islamic holidays regress through the seasons over a 33 year period before falling on the exact same solar date again. Judaism, on the other hand, uses a lunar calendar with an occasional extra month added to stay in line with the solar year. This is called a luni-solar calendar. 3

Despite the limitations of the lunar calendar arising from an incomplete number of lunar cycles in the span of one solar year (the time it takes Earth to orbit the sun), lunar cycles themselves have been used to track time since long before exact calendar dates were as important as they are now. Hunting and harvesting schedules, for example, can be set based on phases of the moon. Many Native American tribes gave special names to the different full moons that occur in each month, summarized in the table below. 4 Though different tribes came up with their own names that reflect regional variations in culture, listed below are the names most commonly associated with each month. 5 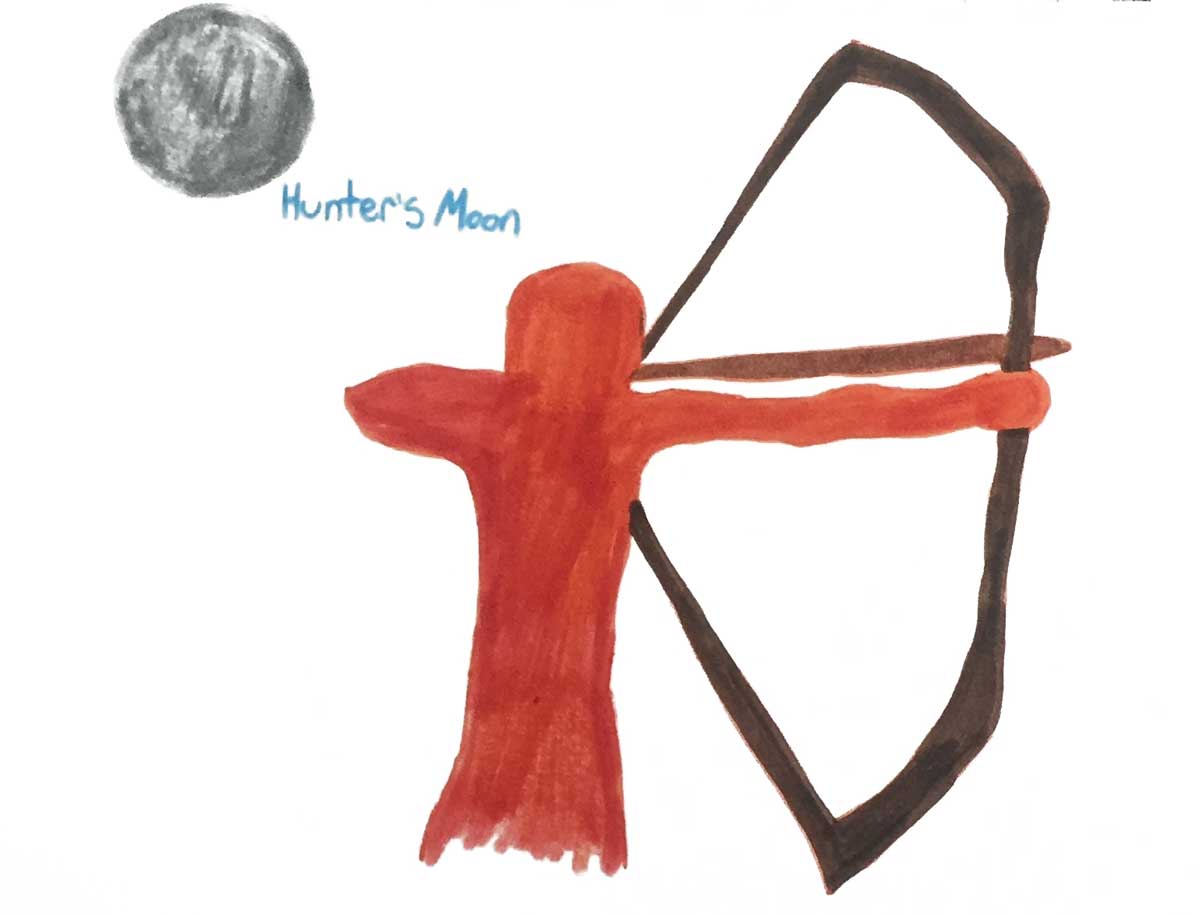 Once in a Blue Moon…

Due to the fact that twelve lunar cycles only adds up to 354 days, a year can have either twelve or thirteen full moons. Each season typically sees three full moons, and in a season that has four full moons, the third full moon is called a blue moon. “Blue moon” can also refer to the second full moon in a (solar) calendar month. Some other unique occurrences of full moons are supermoons, black moons, and blood moons. Though these names evolved from usage within the general public rather than from astronomers, it’s still worth having an understanding of the definitions.

A supermoon is a moon that is full when it is at the point in its orbit that is closest to Earth. A black moon can refer to either the second new moon in a month or the third new moon in a season of four moons. “Black moon” can also mean there are no new moons in a month, an occurrence that is only possible in February, a month that is shorter than a lunar cycle. A blood moon occurs during a total lunar eclipse, when Earth blocks any direct sunlight from hitting the moon. The small amount of light from the edges of Earth’s atmosphere that is able to reach the moon looks red like blood. 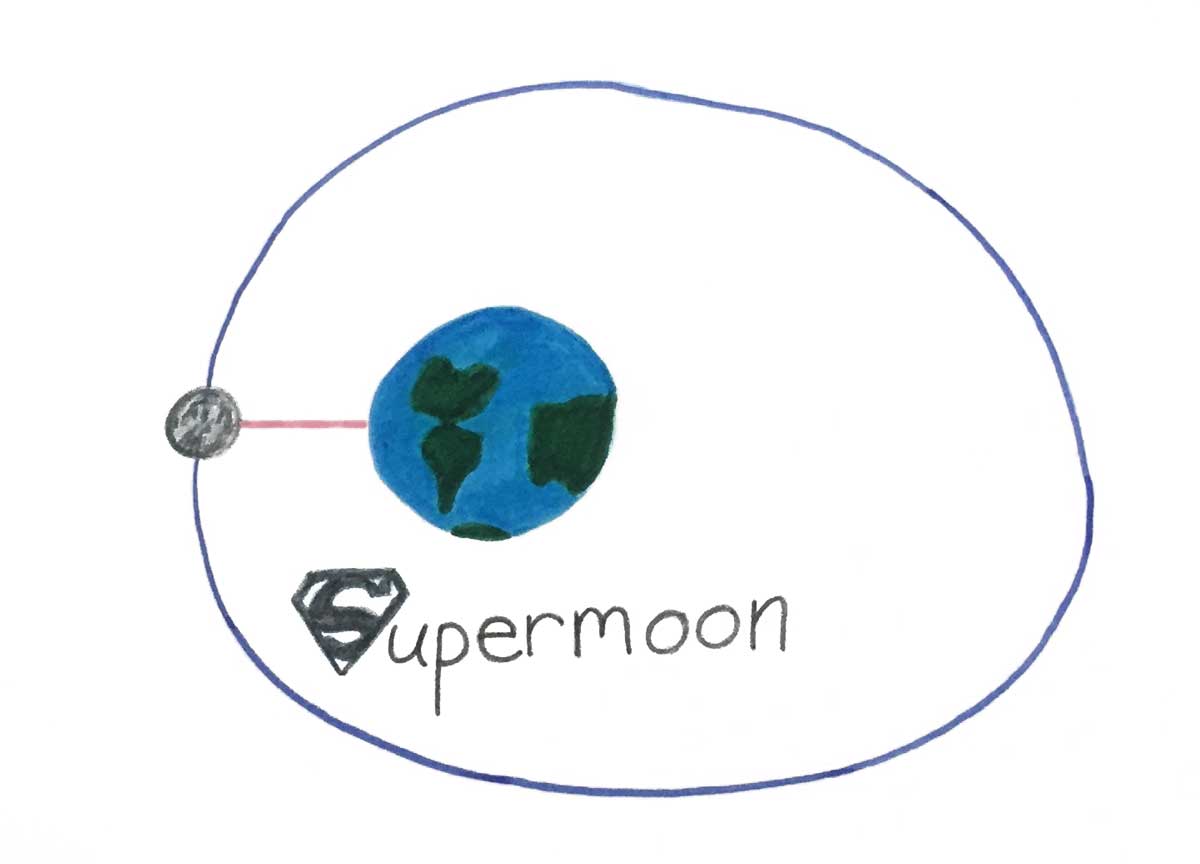 By giving name to the full moons we cycle through in a year, humans have made clear the significance of the lunar cycle on our daily lives. When the majority of societies were hunter-gatherers, many of the names given to full moons reflected the hunting cycle. Use of the phrase “blue moon” has become so commonplace that the average English-speaker understands the idiom “once in a blue moon”. And where once we depended on the lunar cycle to mark the passage of time, solar or lunisolar calendars have become the norm as the need for exact and consistent dates has increased. We may use “Verizon standard” time and a Gregorian calendar here at High Trails, but the marvels of the moon become abundantly clear in our astronomy class. 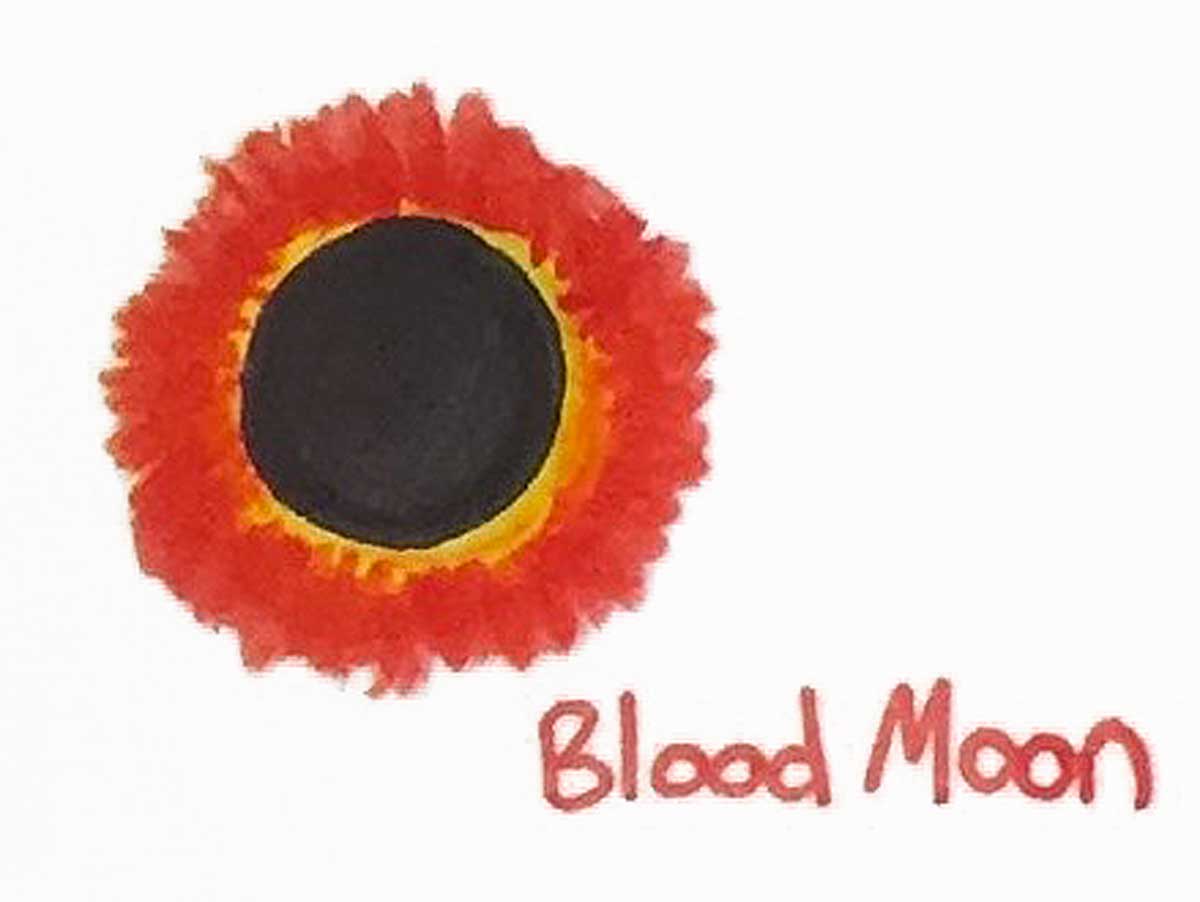