One Strange Rock is a ten-episode docuseries hosted by actor Will Smith that tells the stories of the planet Earth. It has beautiful imagery that entices the viewer, and interviews with astronauts about their time in space. Some of the most interesting episodes to me were the ones about the moon, the sun, and the meaning of home, as well as the feature on astronaut Peggy Whitson.  Much of the information from these episodes and the overall messages of the series can be shared with our students at High Trails. 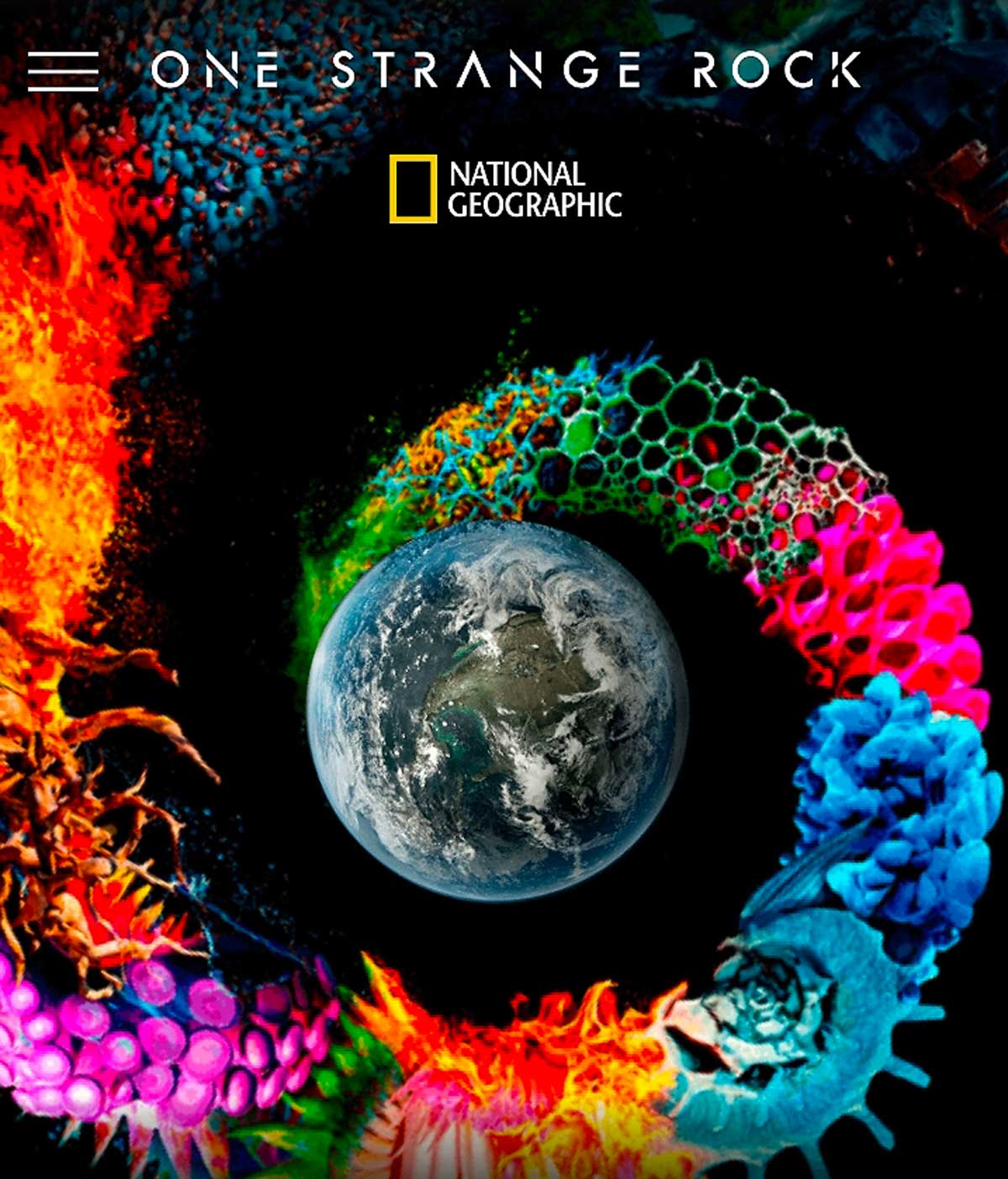 We teach basic astronomy to our students every week and I learned some fascinating things that could be taught to our students as supplemental information. A long time ago the Earth and its sister planet Theia collided in the solar system, which caused a chunk of Earth to break off. This chunk became our moon and because it is born of the same material as Earth, it has a strong gravitational pull. This is also why the moon affects the ocean’s tides. It generates a tidal force, causing the Earth and its water to bulge out on the side closest to and farthest from the moon, creating a high tide. The moon’s gravitational pull also caused the creation of the 24 hour day by slowing the rotation of the Earth. Before this, one day only lasted five hours!

Additionally, when Earth and Theia collided, Earth got tilted off its axis by 23.5 degrees. This ultimately led to the creation of the four seasons. With the tilt, each part of Earth would get half a year each of colder and warmer weather. Before, some parts of the planet were frozen all year due to never seeing the sun. 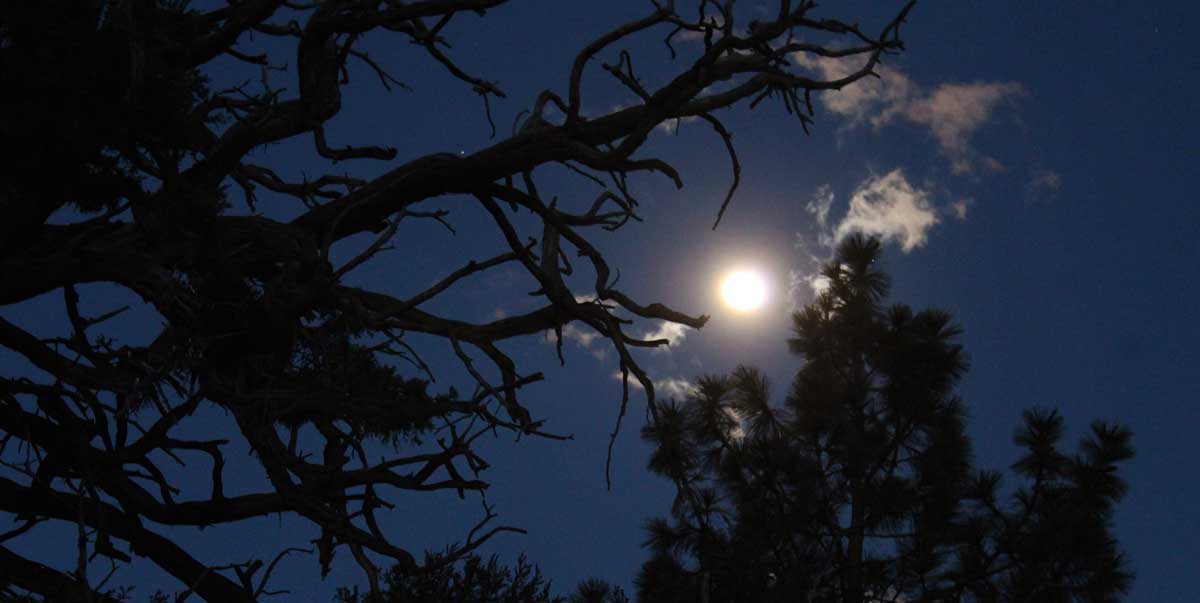 This brings us to the sun, the great big ball of molten iron and nickel. Its churning heat creates a magnetic field that stretches 400,000 miles into outer space and deflects radiation. Once upon a time, plants could only survive under water. Then, they adapted and started using the sun through photosynthesis, which released oxygen into the air. Eventually, so much new oxygen was in the air that the ozone layer was created. The ozone provided protection from UV rays, leading to microbes, plants, and animals being able to survive on land. Without all of these changes, we would not have been able to live here! In our Plant Detectives class, we discuss the plant life around us and this adds another perspective we can share with our students. 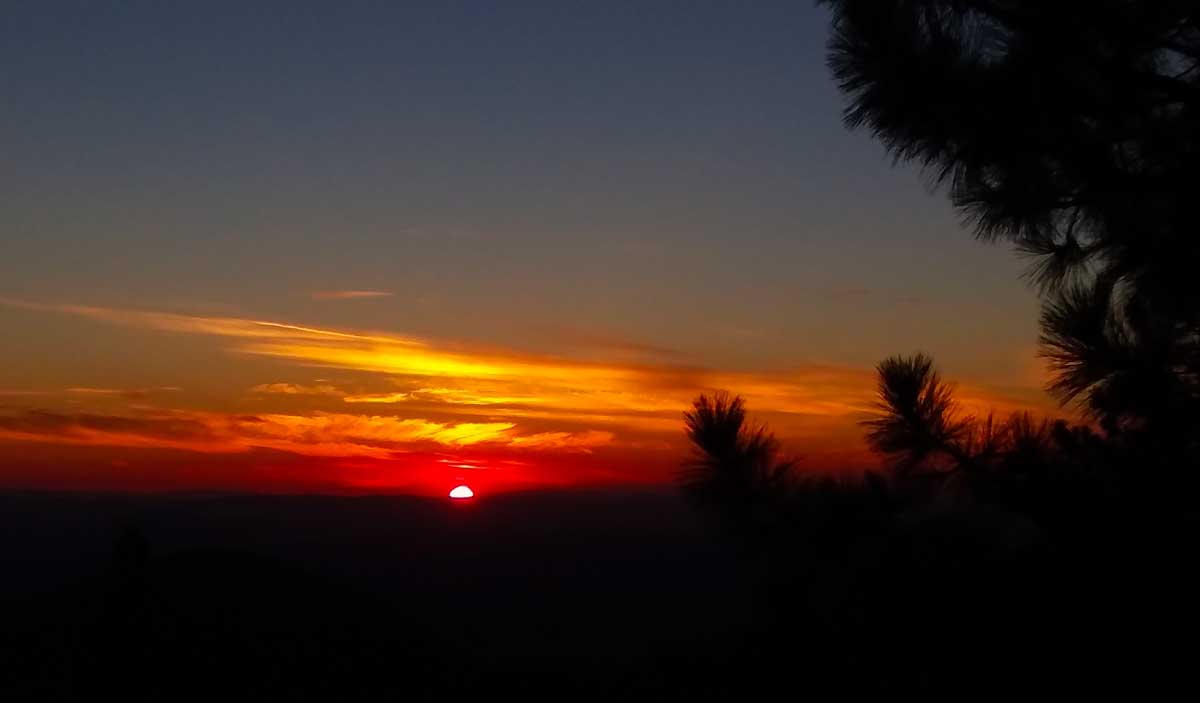 Change is all around us as we live on this place called Earth. It is our home and to everyone home can be lots of different places and have many different meanings. Humans have changed the planet (in some ways for good, but in others not so good). Animals struggle to keep up with our changes. Our actions have a direct effect on the Earth’s carrying capacity. We teach this at High Trails in Environmental Awareness and through the book The Wump World.  I like to ask my students if they think we are like the Pollutians and if we might ever have to find a new planet to live on. Our closest star is 4.5 light years away – on the fastest spacecraft, it would take 17,000 years to get there! If we were to find life elsewhere, it would take us years. According to the astronauts on One Strange Rock, there probably is life somewhere out there and it would need energy from a sun and water. This life somewhere else is probably not intelligent life like ours (culturally, psychologically, etc). What if we had to leave Earth? Our lives would be so different. Even if this won’t happen in our lifetime, it is still important to think about it because who knows if it might happen to our progeny. 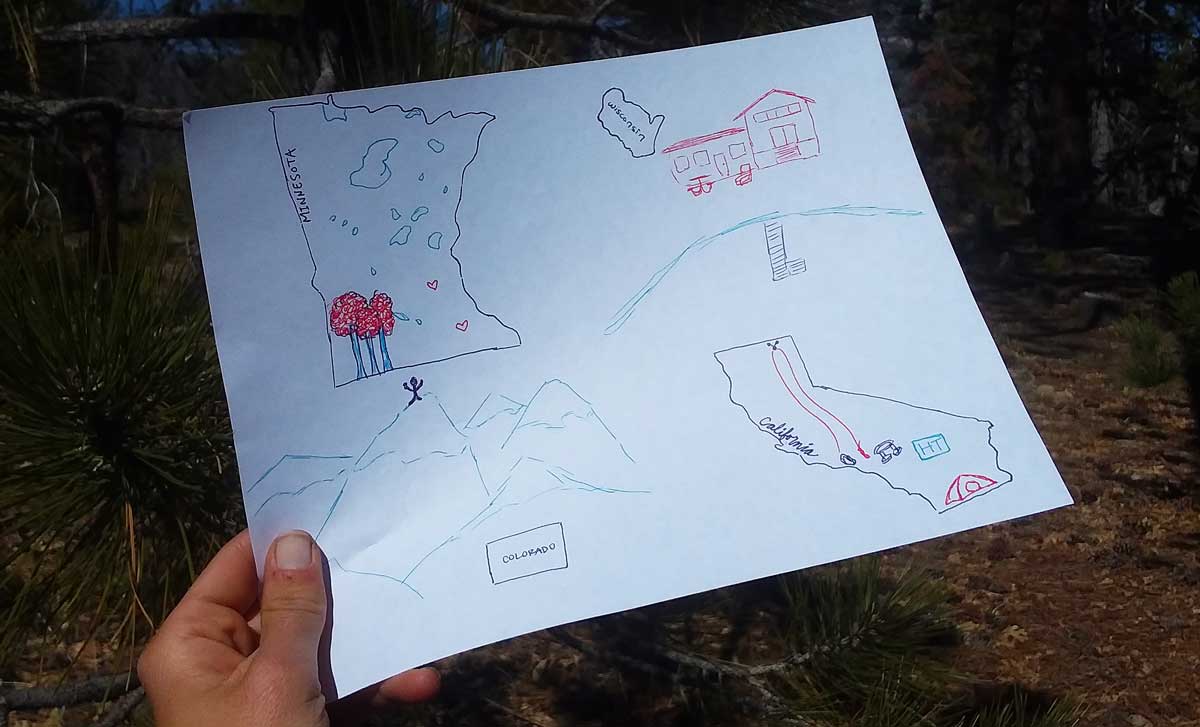 In each episode of One Strange Rock, the astronauts interviewed all shared their perspectives of Earth from space. There are so many colors, no defined borders, and ultimately, everything is connected. Through this they have gained more appreciation for Earth and all interconnectedness among life on Earth. This is exactly what I hope my students take out of their week at High Trails. Humans are the agents of change and every living and non-living thing on Earth is connected.

One astronaut in particular has an inspiring story that is a great reminder to us all: always follow our dreams. When Peggy Whitson was a young girl in the 1960s and 70s, she grew up on an Iowa farm near a town of 32 people. She decided she wanted to fly, to be a pilot, and someone told her she could only be a stewardess. Her mother stepped in and said she could be anything she wanted. In the end, she became even more that: an astronaut at NASA. Peggy became the first female commander of the International Space Station, which she has commanded twice. She holds the records for longest single space flight by a woman, total spacewalks by a woman, and is the oldest female spacewalker. She has accrued 665 days in space, which is the most of any female in the world and the most of any American astronaut. After accomplishing all of this, she retired last year. What is amazing about her story is that she had such a huge dream for a child growing up in the middle of nowhere on a farm and even more so as a girl growing up in a time when females weren’t given the same opportunities of males, especially in the field of science. Peggy’s story is the kind of story that should be shared with our young students at High Trails. At least one student would be inspired it. What a reminder that no dream is too big! 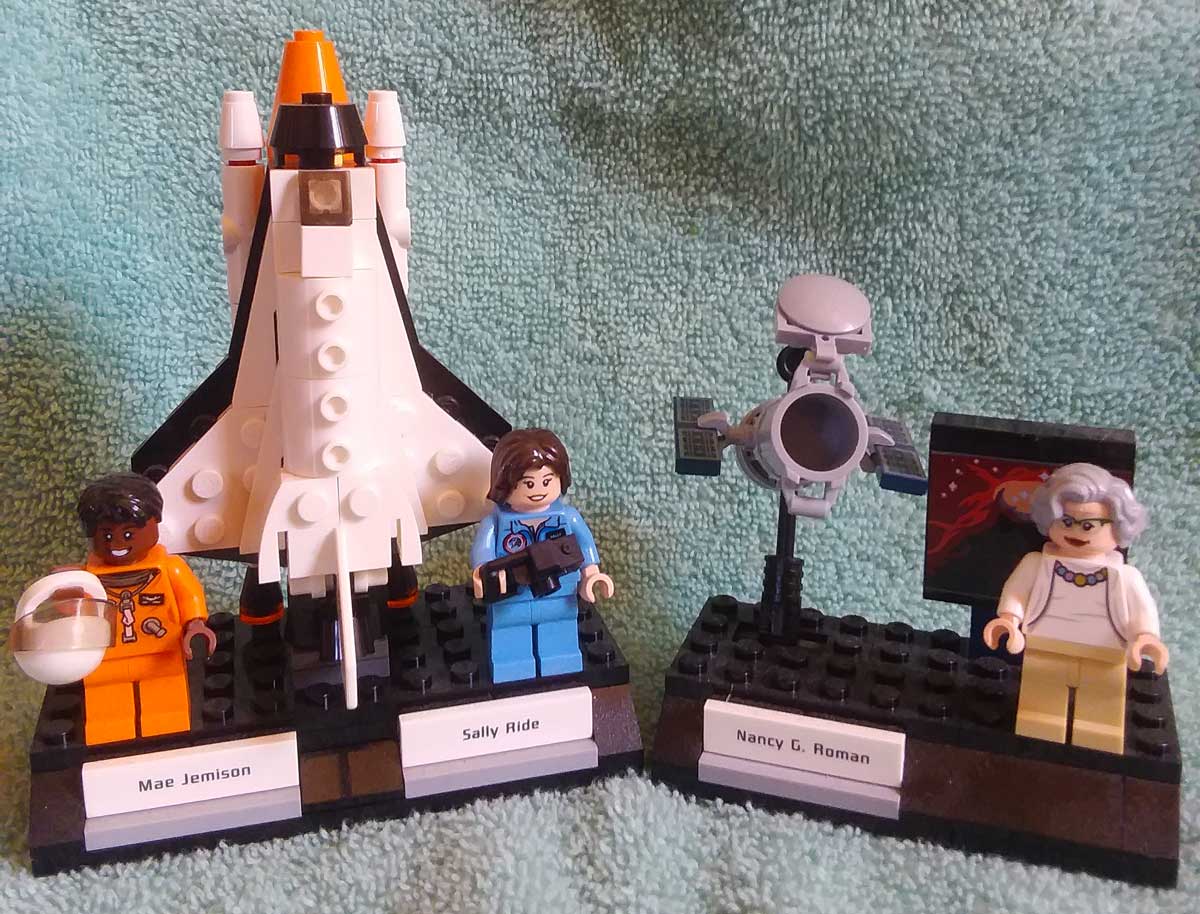 Overall, this was a very enjoyable docuseries that appeals to viewers with beautiful visuals and thought-provoking episode topics. Of the ten episodes, the ones about the moon, the sun, and the fluidity of the meaning of home were the topics that spoke to me most but I encourage everyone to watch the whole series. There is so much information to learn and share with students and adults alike!